There are several ways how developers place hints on the technical debt:

In addition to these explicit ways of describing technical debt, there is more obscure ways, such as leaving something clearly unimplemented, visibly blank. 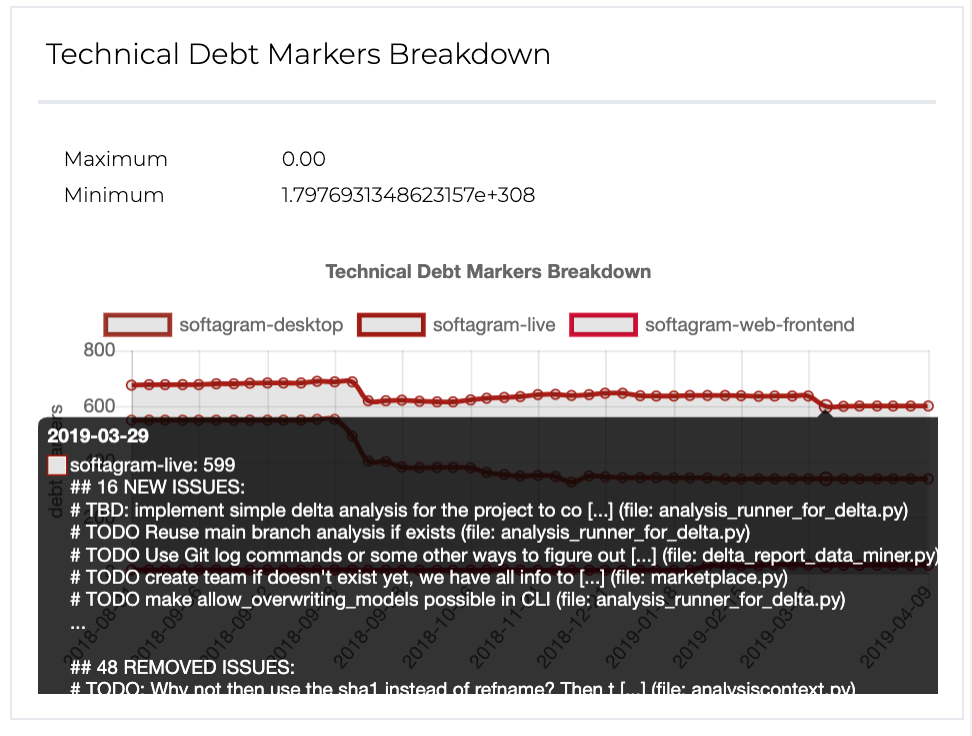 Unwillingness of creating new code files (when adding new functionality) is an indicator of technical debt where the complexity has been grown all over the usual limits. This sort of situation can be detected by inspecting the trend of average file LOC metric. 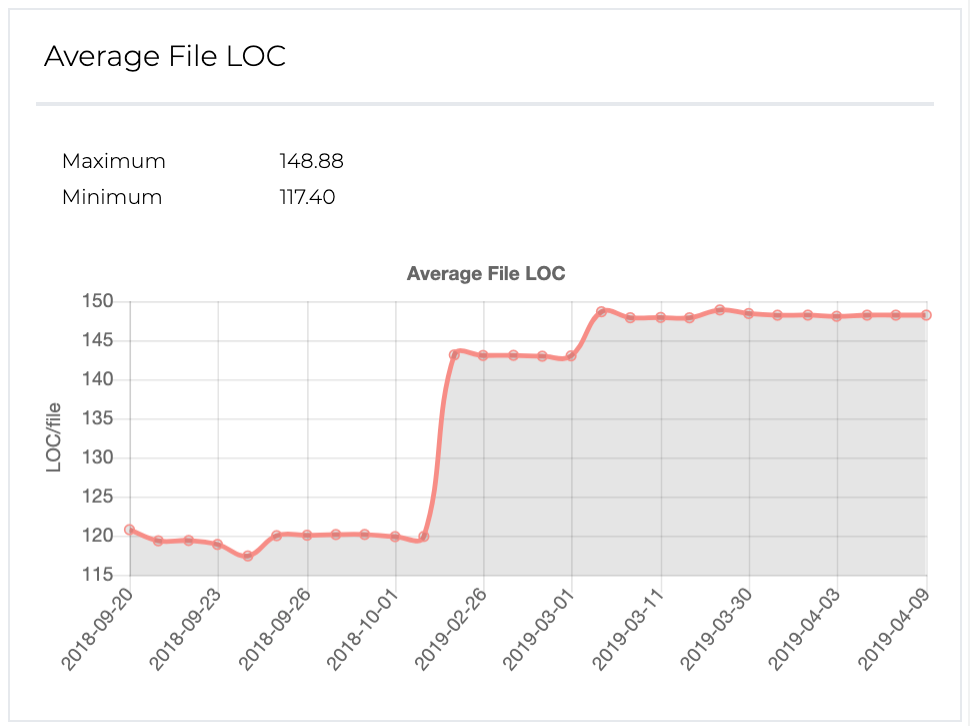 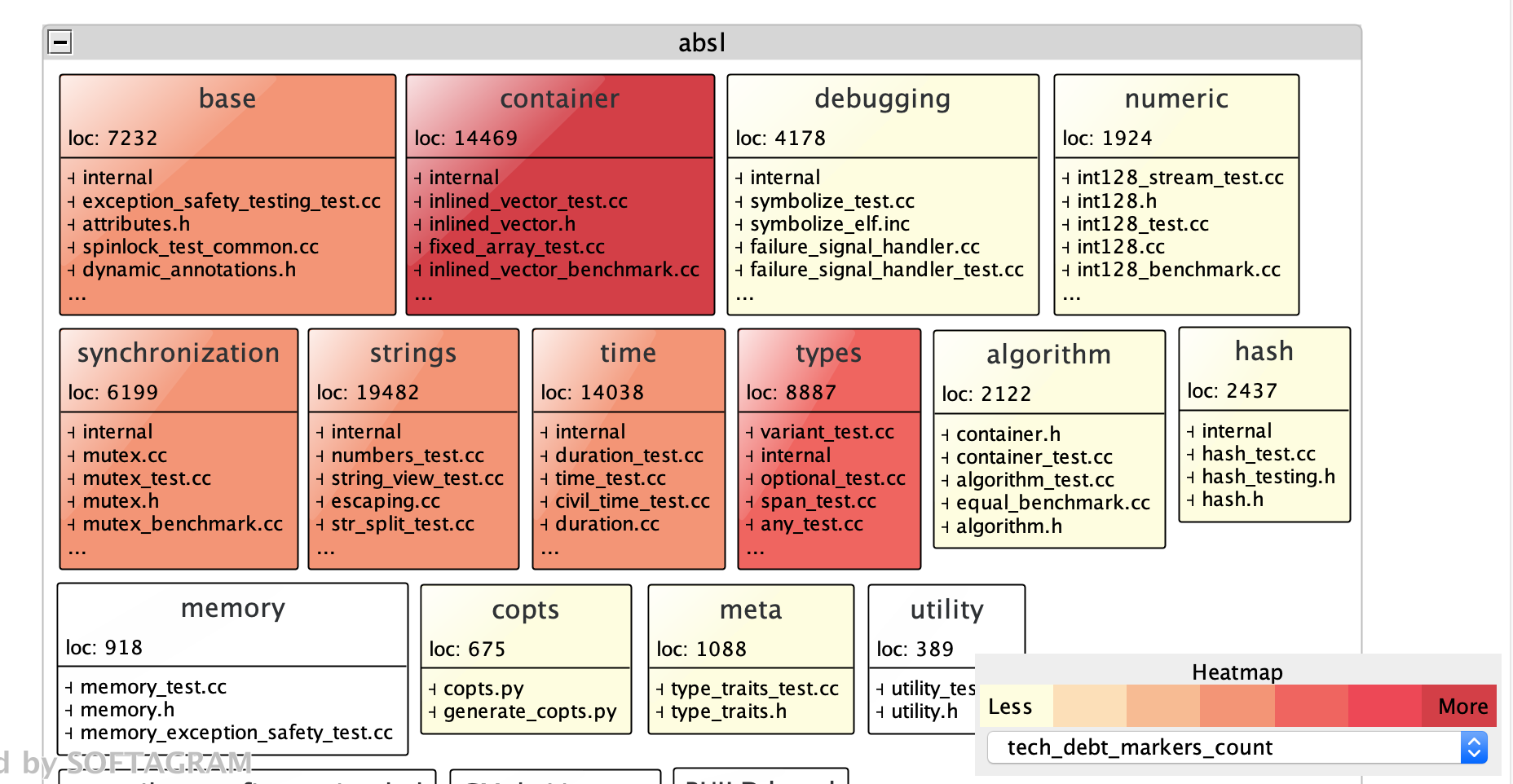